With the world increasingly focused on finding renewable and sustainable energy sources, hydrogen has been gaining a lot of attention as a potential option. Hydrogen is a clean-burning fuel that can be used to power everything from cars to homes, and it can be produced from water using a process called electrolysis. 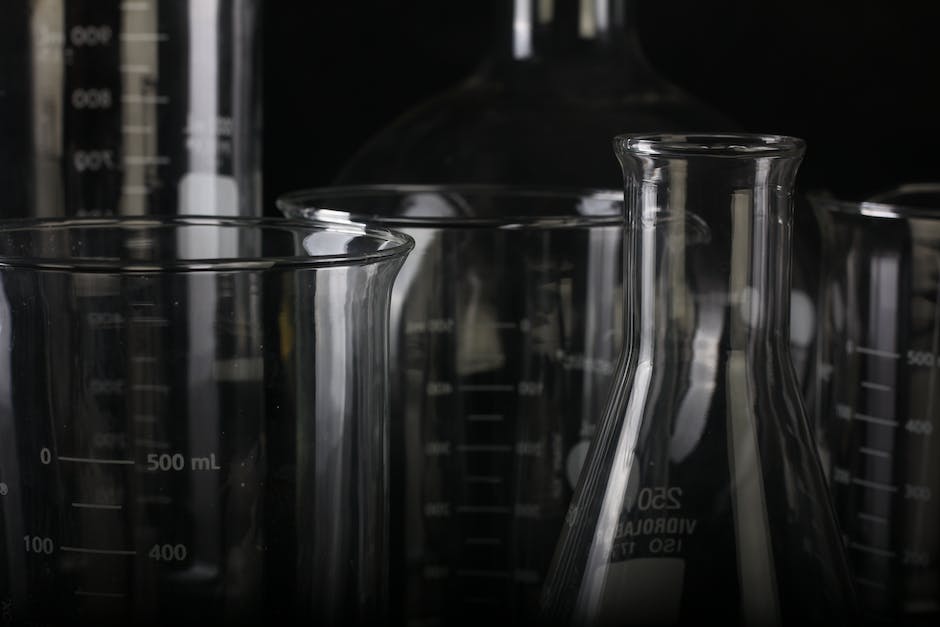 Photo by Rodolfo Clix on Pexels

If you’re interested in exploring this option for yourself, read on to learn more about how to make hydrogen at home.

What is hydrogen and why do we need it.

Hydrogen is a gas that can be used to power vehicles and generate electricity. It is the lightest element in the periodic table, and it has the highest energy content per unit weight of any fuel. Hydrogen can be produced from various fossil fuels, such as natural gas, coal, and oil. It can also be produced from renewable resources, such as water and solar energy.Hydrogen as a fuel.

How to make hydrogen at home.

Electrolysis is the process of using electricity to split water molecules into hydrogen and oxygen. The simplest way to do this is to pass an electric current through a container of water. The current splits the water molecules into their component atoms, which are then drawn off as gases.

The advantage of electrolysis is that it produces pure hydrogen gas, which can be used immediately as a fuel. The disadvantage is that it requires a lot of energy to operate, and so is not very efficient.Building a hydrogen electrolyzer.

A hydrogen electrolyzer is a device that uses electricity to split water molecules into hydrogen and oxygen. There are many different designs of electrolyzer, but they all operate on the same principle.

To build a simple hydrogen electrolyzer, you will need:

– A container of water

– Two electrodes (one positive and one negative)

– A power source (such as a battery)

– A way to collect the gases produced (such as tubing)

2) Turn on the power source, and wait for the reaction to occur.

3) Collect the gases produced in the tubing.

4) Repeat as necessary.Other methods of making hydrogen at home.

Hydrogen is a versatile element that can be used as an energy carrier or a fuel. There are several ways to produce hydrogen at home, but the most common method is electrolysis. By building your own hydrogen electrolyzer, you can produce hydrogen gas for use in fuel cells or other applications. Other methods of making hydrogen at home include using a chemical hydride or reforming methane.